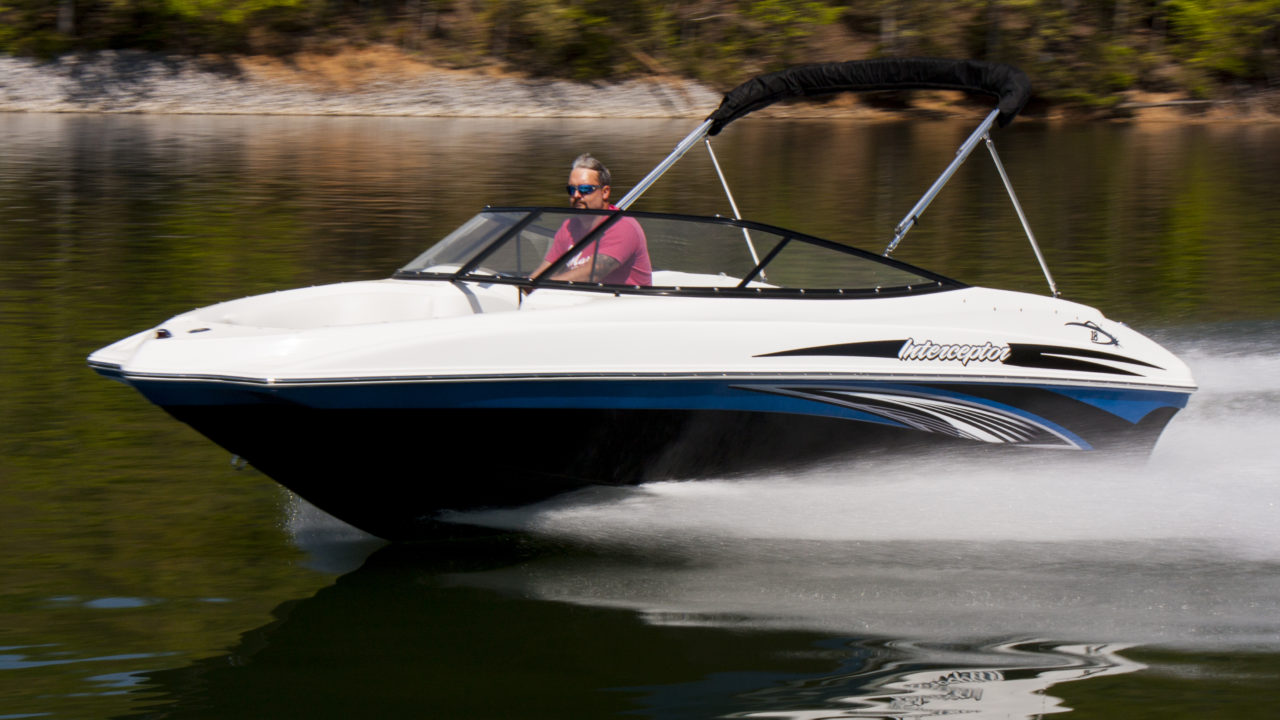 Today we are just going to share some interesting and fun facts about fish.

1. Most fish reproduce by laying eggs, though some fish, such as great white sharks, give birth to live babies called pups.d

2. Starfish are not fish. Neither are jellyfish.

3. Although the fangtooth fish is only a few inches long, it has teeth about the size of a human’s.

4. The mudskipper is a fish that spends most of its time out of water and can “walk” on its fins. It carries a portable water supply in its gill chambers when it leaves the water. It can also breathe through the pores of its wet skin.f

7. The oldest known age for a fish was an Australian lungfish. In 2003, it was still alive and well at 65 years old

8. Sharks are the only fish that have eyelids.

9. An estimated one third of male fish in British waters are changing sex due to pollution in human sewage.

10. A ship has a heavy keel in the lower part to keep it from capsizing. Fish, on the other hand, have the keel on top. If the paired fins stop functioning to keep the fish balanced, the fish turns over because its heaviest part tends to sink, which happens when it dies.

11. A fish can drown in water. Like humans, fish need oxygen, so if there isn’t enough oxygen in the water, they will suffocate.

12. The biggest fish in the world is the giant whale shark, which can grow to nearly 60 feet, or the length of two school buses. It weighs over 25 tons and eats mainly plankton. It has over 4,000 teeth, though they are only 3 mm long.

In conclusion, fish are weird, don’t litter when you are out on the water, and there is a 60 foot long, 25 ton, with 4,000 teeth shark out there. Although they mainly eat plankton, I probably wouldn’t mess with it if I were you. Don’t forget that all of Caravelle’s boats are geared to be fished on and offer a ton of convenience out on the water.

***Some of these facts were provided by RandomHistory.com

READY TO OWN A POWERBOAT?

HAVE QUESTIONS? LET US KNOW

Scroll Back to Top